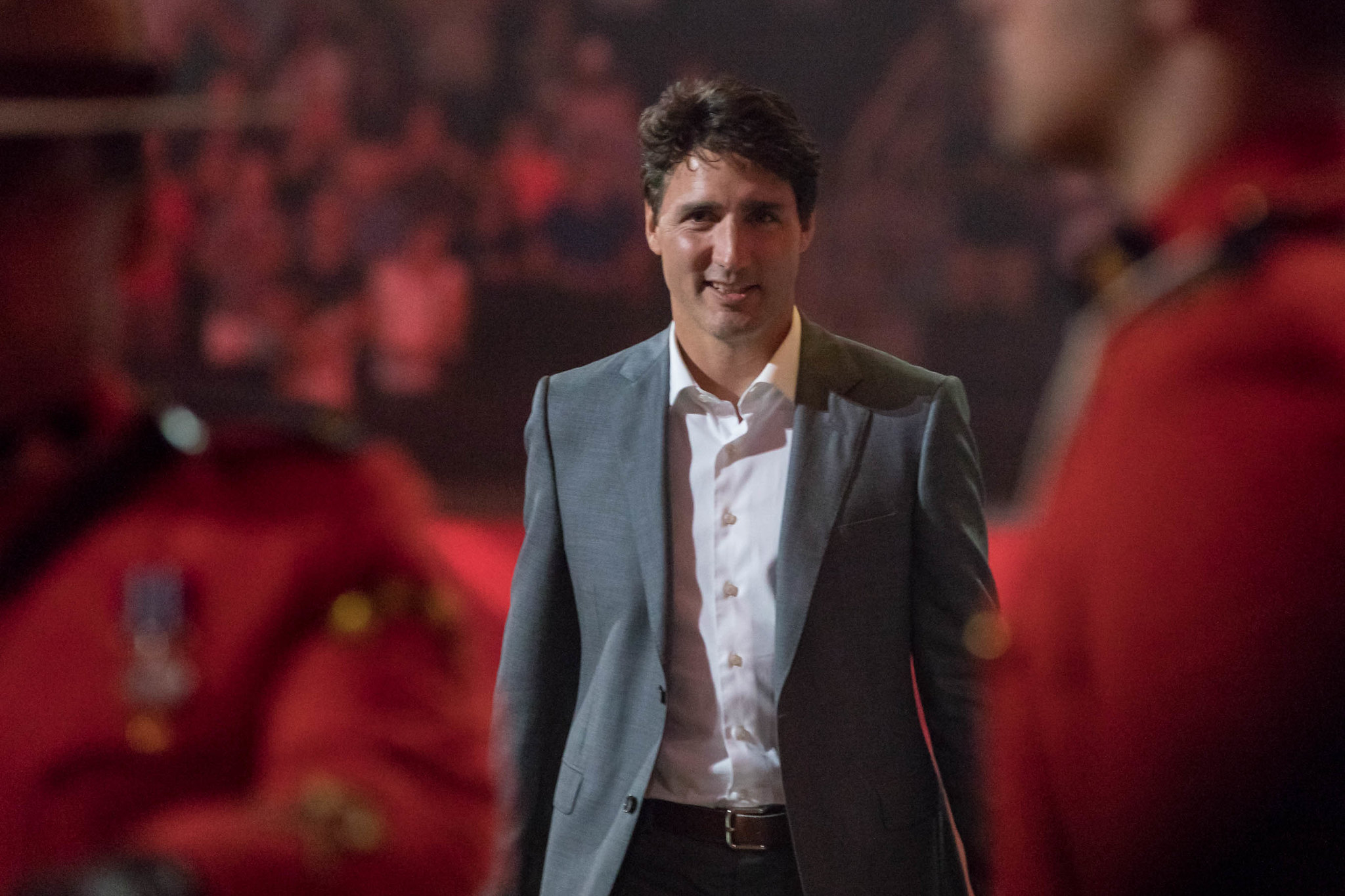 This article was originally published by the Frontier Centre for Public Policy. You can find it here.

Brexit uncertainty is no more, following the election of Boris Johnson as Prime Minister of the United Kingdom with the largest Conservative majority since 1987. Johnson’s Withdrawal Agreement will be passed in the House of Commons and the United Kingdom will leave the European Union on or before January 31st, 2020. But that isn’t the end of the story.

By December 2020—the end of the Transition Period where trade rules between the UK and EU remain the same—a new trade agreement must be in place. At the same time, the recently implemented CETA (Comprehensive Economic and Trade Agreement) between the EU and Canada will no longer apply to trade with the UK. In 2018, the Canadian Prime Minister’s trade negotiating team held back on new trade talks with the UK after learning that, in the event of a No Deal exit with the European Union, the UK would remove virtually all import tariffs. This would have made the market significantly more accessible for Canada and require no reciprocal action or concessions. At this time, Canada’s decision to hold back on trade talks made sense, but now No Deal is off the table, further indecision can only be a bad thing.

Despite the fact that the British Prime Minister now has the numbers he needs to pass his deal in Parliament, and a No Deal exit is virtually unforeseeable, neither the Canadian Prime Minister nor the Minister of Small Business and Export Promotion have made trade talks a new priority.

One could argue that little progress can be made with regards to a UK-Canada trade deal until a new relationship has been negotiated with the European Union, but that hasn’t put off the President of the United States. Donald Trump has made it very clear that the US is willing to do a deal with the UK, and talks are ongoing. This is significant because a new US-UK trade deal could have significant implications for the future UK-EU relationship with regards to regulatory alignment.

If a new deal with the US is agreed before the future relationship with the EU, it might include concessions that make regulatory alignment with the European Union impossible. For instance, if the United States demanded access for chlorinated chicken products to the UK market, it may drastically affect the nature of the deal between the EU and the UK, as the EU does not allow the trade of any such product.

In this sense, Trump’s early intervention could prove to be a gift or a curse to proponents of Brexit. The threat of US-UK negotiations may force the EU to backtrack on the EU chief negotiator Michel Barnier’s claim that a trade deal won’t be done by 2021. To maintain the closest possible trading partnership, the EU might simply be rushed into making a new agreement before Trump gets in there. Alternatively, Trump’s intervention may result in improved trade with the US and a shift towards a basic free trade agreement with the EU, with less of a focus on regulatory alignment.

So what does this mean for Canada? Well, it all depends on whether the Canadian government takes any steps to make new arrangements with the UK. CETA won’t necessarily roll over at the end of 2020, especially if the UK favours a new relationship with the US over continued alignment with the EU. With No Deal effectively off the table, there remains no good reason for Canada to withhold from trade discussions, and if anything, the Canadian Prime Minister is failing his own people if he doesn’t step up to save what could be a continued source of positive trade for Canada.

Since 2017, UK exports of goods to Canada have increased by 13.7 percent, and Canadian exports to the UK were worth $13.6 B USD in 2017 and $12.6 B USD in 2018. What argument could the Canadian government have for continuing to withhold talks, when the reason they initially withheld is no longer applicable?

What’s more, Canada could be missing out on an opportunity to form trade agreements with the UK for products that the EU does not accept under the current CETA arrangement. Biotech has been a source of contention during CETA negotiations with the EU, refusing to loosen up their strict rules on importing GMO foods. If the UK can escape the regulatory barriers blocking trade with the USA, then it can work in favour of Canada also. But, it is in Canada’s interests to begin those negotiations now before the European Union potentially destroys any such possibility.

The future of CETA, at least between the UK and Canada, is uncertain. Is it not in the interests of the Canadian people for the Prime Minister to initiate talks, in the same vein as the United States, to build on already strong trading relationship and unlock even more benefits from trading with the UK? 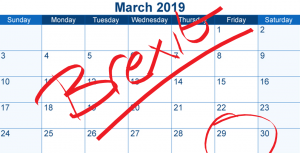 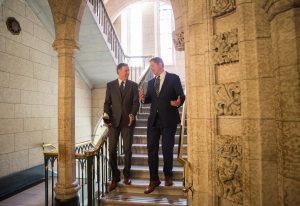 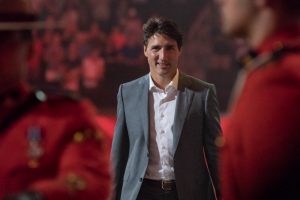 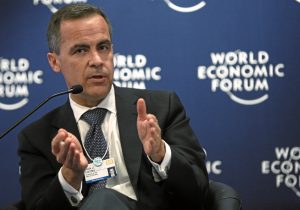 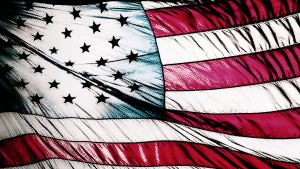 Why is it that we elevate commentators who have no understanding of why young men join the far right, and who draw wildly inaccurate conclusions about it, while dismissing and ignoring men like me who have this lived experience and could actually help solve the problem.

Honestly if I just topped myself I'm confident plenty of these people would either cheer or quietly sigh in relief that I won't ever tarnish their delicate reputation in a volatile political scene.

I'm tired of it. I made mistakes as a young man but I did so because I saw real injustices in working-class communities like mine. Finally some of these injustices are being recognised but nobody wants to talk to the young men who responded to them, admittedly angrily, years ago.

The sensationalist right is doing as much harm to the West's defence of the nation-state as the radical progressives.

Reply on TwitterRetweet on TwitterLike on Twitter1Twitter
Load More...